As we creep closer to November, there will be increasing media coverage on the importance of becoming a registered voter and casting your vote this election cycle. While much of this rhetoric has been politically charged, we would like to simply lay out the psychological benefits of voting this November, no matter who you vote for or how you do it. 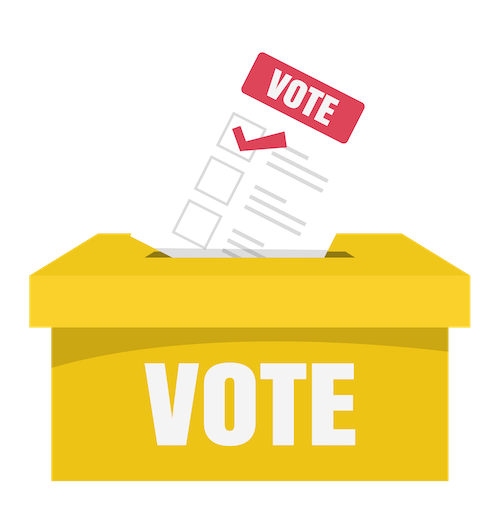 Self-Determination Theory, a popular theory of motivation, addresses three universal, innate, and psychological needs for human beings. The more we fulfill these three needs, the more motivated, or self-determined, we will be. Politically speaking, a cardinal principle in modern international law (commonly referred to as a jus cogens rule for our legal buffs out there) set forth by the United Nations, is the right of the people to self-determine. It states that people, based on respect for the principle of equal rights and fair equality of opportunity, have a right to freely choose their sovereignty and political status with no interference. With this as it turns out, the political and psychological uses of self-determination are in many ways cut from the same cloth. So get ready to check your registration status, apply for an absentee ballot, or get out to the voting booth, because voting this year and every year to come, whether it be in local or national elections, can actually positively contribute to meeting your psychological needs and motivate you moving forward!

The need to be COMPETENT – Competence is the need to perceive our behavior as effective in a given situation. Voting gives us the opportunity to feel competent, because we are exercising our democratic right based on our values and our beliefs. In most cases, we spend a good amount of time before election day researching each candidate’s policies and values, we watch debates, and we make decisions based on which candidate closely aligns with what we stand for, therefore contributing to our competency come election day.

The need to be AUTONOMOUS – Autonomy revolves around the need to perceive that our actions are in accordance with our values, as well as the freedom to make choices about our own behavior. In voting for a particular candidate, we are doing so based on which one aligns more closely with our own values and beliefs. We also have the freedom to vote for whomever we choose, and can even write in our own candidate, therefore having complete control over our behavior on election day.

The need for RELATEDNESS – The third basic psychological need is relatedness, or the need to feel securely connected and understood by others. No matter who you are thinking of voting for, there is a group of supporters out there that is behind the same candidate as well. Casting your ballot is contributing to the greater whole of our society, and because of this, it is no wonder that relatedness is shown to nurture the other two primary needs. One vote alone contributes to the larger voice of our democracy, where we want to go, and who we want to be.

The bottom line is that even at its most basic level, politically or psychologically, the principle of self-determination theory not only reflects each individual’s right to choose his or her political destiny, but also by exercising that right, we are feeding our internal motivation and our self-authenticity. November 3rd is fast approaching, and the question from us isn’t who you are voting for, but rather if you are ready to fulfill your primary psychological needs and be a self-determined American?

« Building a Foundation for Gaining Confidence