The first report card has come out and my child is struggling . . . could it be ADHD?

What is Attention Deficit Hyperactivity Disorder?

Attention Deficit Hyperactivity Disorder (ADHD) is a neurodevelopmental disorder that is fairly common, affecting approximately 5-7% of school aged children and 1-7% of adults worldwide. Criteria for ADHD includes pervasive problems with attention and concentration, often in combination with hyperactive and impulsive behaviors. Individuals with ADHD often have difficulties with foresight (predicting the consequences of their actions), time management, problem solving, self monitoring and self awareness. 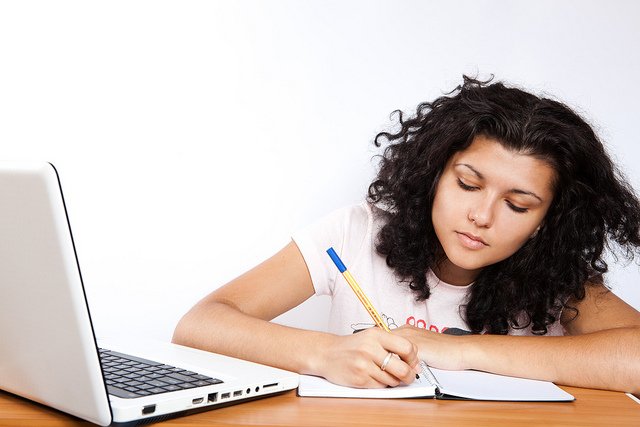 It is common for people who have trouble paying attention in class, meetings or certain social situations to be labelled by friends, families and coworkers as “ADD.” But ADHD is not something that comes and goes in certain situations. When we’re engaged in activities we find boring, it’s normal for our minds to wander. But people with ADHD have much more trouble paying attention to tasks they find boring than people without ADHD. Our ability to pay attention to things that don’t interest us exists on a continuum. The clinical question is where to draw the line. People with ADHD can find it close to impossible to pay attention to anything they consider boring and thus often gravitate toward tasks that require rapid shifting of attention as children (like video games and sports) and, as adults, careers that involve novelty, pressure, and intensity.

Children with ADHD can either be inattentive or impulsive, but in many cases both of these symptoms are present. Children with ADHD are often unable to sit still in class, talk excessively, and are generally impulsive. Because of this, children with ADHD are often labeled “trouble-makers” or “class-clowns” by teachers and can fail classes, despite having normal intelligence. Additionally, up to 45% of kids with ADHD will have at least one learning disorder, which makes it even more challenging to function in a traditional classroom. While climbing, playing, or talking in class are things that many kids do, children with ADHD do them to an abnormal degree and are unable to modify their behavior even with frequent redirection from adults and genuine motivation to follow directions.
For children, untreated ADHD often leads to poor school performance and difficulties at home, which in turn leads to poor self esteem, anxiety, depression, and irritability. Kids with ADHD are more likely than their peers without ADHD to abuse substances, get into legal trouble, and drop out of school.

Unlike some mental illnesses, ADHD doesn’t suddenly develop later in life. If an adult has ADHD, they’ve always had ADHD, and may not have realized it or it may not have been diagnosed. Adults who have ADHD usually have a history of difficulties in school and perhaps in their jobs and interpersonal relationships. Adults with ADHD often suffer from other mental health issues (anxiety, depression, substance use) as a result of their untreated ADHD. Of course, many adults with ADHD do succeed, as they often develop strategies to cope with their deficits and may gravitate toward professions where their unique skills are valued (creative fields like graphic design, architecture or music).

How do we treat ADHD?

Medications that treat ADHD are some of the most effective in the psychiatric world, boasting extremely high success rates (80-85%) with minimal side effects. While medication is often one of the best courses of action, we also offer cognitive behavioral therapy-based treatments that can either work alongside or independent of medication. We work to provide comprehensive psychoeducation regarding the risks, benefits, and alternatives of all of the available psychiatric treatments.
Therapy for ADHD often involves developing skills and routines to manage the symptoms of ADHD. In children, we also recommend working directly with parents to coach them in useful skills for raising their child. For instance, children with ADHD often respond very well to daily schedules and structure such as behavioral charts that provide immediate rewards for desired behaviors and completed tasks.
In addition, therapy for ADHD also addresses other issues that surround the disorder like self-esteem, risky behavior, and interpersonal relationships that have suffered as a result of the disorder.

Will medication change my child?

Appropriate medication for ADHD should allow your child to pay attention more easily and thus have an easier time learning and following directions at school and at home. These medications do often make children look and feel calmer, and thus they may appear “different” than they do off of medications (when they may be running around the house, classroom, etc). This change in appearance and behavior can be disconcerting to parents, but it is temporary and doesn’t change the personalities of their children. In some cases, children eventually stop taking medication after developing the cognitive skills and routines that allow them to focus without the assistance of drugs.

However, we often find that the risks of untreated ADHD (e.g. failing school, substance use, etc.) often significantly outweigh the side effects of ADHD medication, which are among the safest psychiatric medications available.