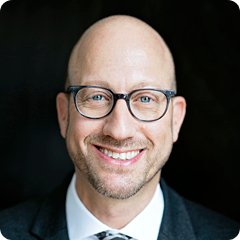 Dr. Michael Dulchin is a board-certified psychiatrist with an expertise in both psychotherapy and psychopharmacology. He works with patients with a range of difficulties including depression, anxiety, and attention deficit disorder, as well as relationship issues and work-related problems.

Dr. Dulchin has over 25 years of experience and has maintained a private practice since 1997. He also continues to teach and supervise psychiatry residents and medical students at New York University where he is an Assistant Professor of Psychiatry.

Dr. Dulchin is a frequent guest on the Psychiatry Show on Dr. Radio, the Sirius XM station devoted to the medical field. He has also published on many topics including the neurobiology of depression, bipolar disorder and psychiatric training.

“As co-founders of Union Square Practice, Dr. Fader and I had to clearly distill our approach to treatment in order to build the practice, so here it is: active, thoughtful, practical and with a sense of humor.” 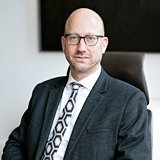